Over the years, the existence of networking has gone through many substantial changes
that made networking more beneficial and readily available to people of all ages. While once
upon a time, the most successful person would be the valedictorian or student that constantly
excelled in school and was always within the top percent of his or her peers. Fortunately,
because of the major changes in networking; job opportunities have transitioned more from
what you know to who you know. Networking has evolved from being used by working people to
the general public through technology online.

Integration of Technology to Networking

While networking might have always been a thing people have done since the beginning
of time, now that people are understanding the significance of networking, it has undergone
much technological innovation. Some of those innovations are websites such as Linkedin,
indeed, handshake, and much more. This allows for students and people entering or already in
the work environment to connect with recruiters, in hopes of getting brought into their
corporation. These websites will also allow people to stay in contact with others, since you
never know when or how an opportunity might present itself. Social media has allowed
networking to be available to people of all ages and advantage can be taken from this.

There have been many parents that have made social media accounts for their children
before their birth, this is the true meaning of “starting them while they are young”. Now
adolescents are able to take over accounts with followers when they get older, and use the
account as a baseline to build off of in the future. This is how some people are able to have
over 100k followers before they’re even in highschool. Sports also play a part in building up
these supporters that will serve as networking connections in the future.

Finally, networking has allowed individuals to acquire positions in corporations even
though they might not have had the best resume, or been the most suitable candidate. This
might not always be a bad thing, since anyone has the chance to excel when they are in the
right environment. This is more of an incentive to start networking and making connections to
better your future and sustain more opportunities in the work environment. 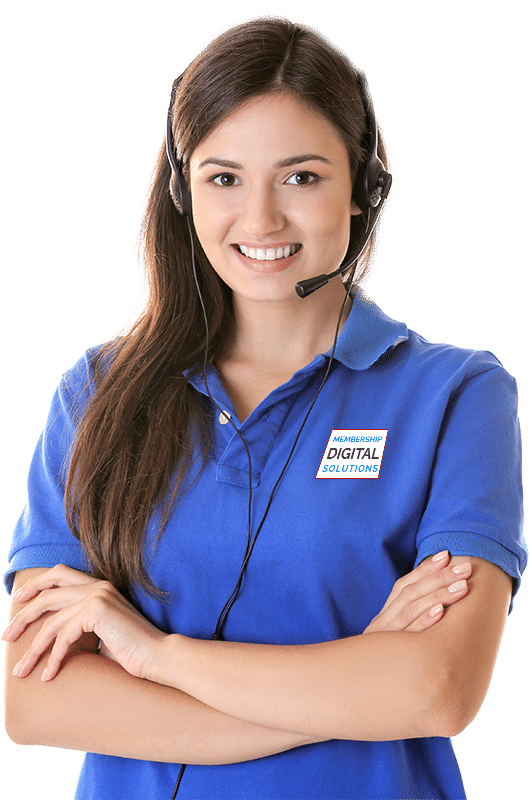 View More
Trav’s Tips
Latest Tips
This site uses cookies to offer you a better browsing experience. By browsing this website, you agree to our use of cookies.
Accept